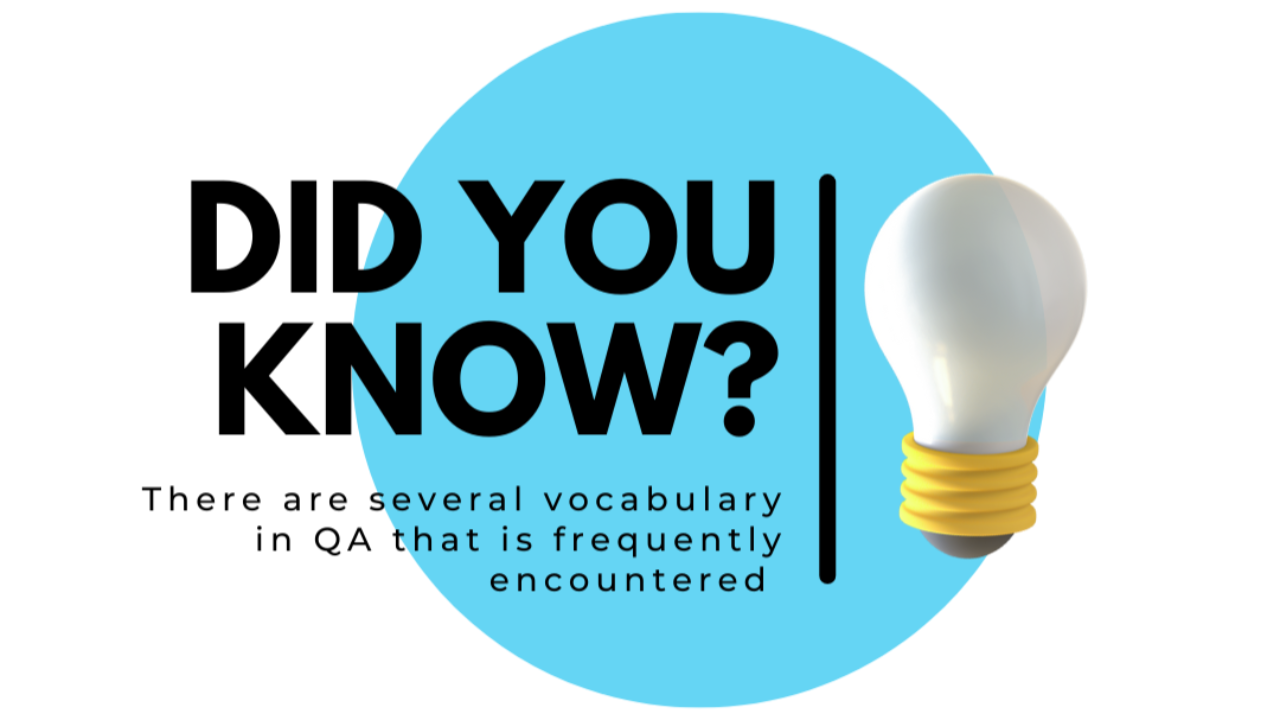 The first term that might be something that is not really strange to the beginner is 'Manual Testing', where manual testing is a test that is done manually by the tester to check from the UI side whether it has been synced with the design that has been planned before, or it can be a functionality manual testing like opening the browser manually and see where the browser direct the user.

Automation testing is a kind of test where you have to use programming language to navigate a website or apps to do the testing part. This might be an alternative for testers, while we know checking by manual testing is extremely time-consuming.

Before a software feature is released or delivered to end-customers, a SIT is necessary to make sure that testing for interfaces between modules is done correctly and see how the modules in the code that correlate one to another can work properly as a whole system.

In UAT, the real end-user is included in the testing phase, where the aim of UAT as the last phase of testing is to make sure that the software or the software's feature that is going to be released, meets the end-user's requirement and can be a key to the problem that they are facing previously.

The test cases will probably be simplified as a scenario to make sure or validate that every part of the software is running properly and returns a output as expected. Just say as it was stated in the test case that if you click a link then it will redirect you to a google form, then, the result of testing when its performed must be synced with what is stated in the test case.

Hope this simple vocabulary summary can help to figure out what we really do in the quality assurance field! I will continue with part 2 anyway. 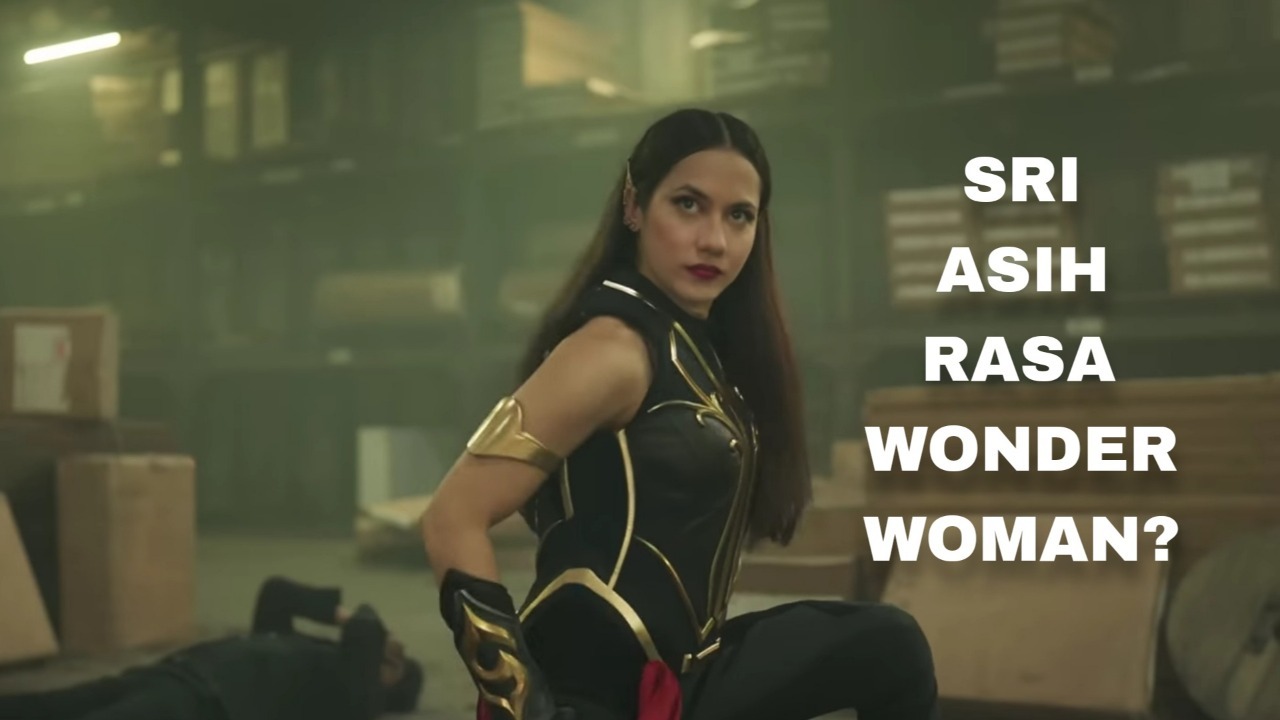 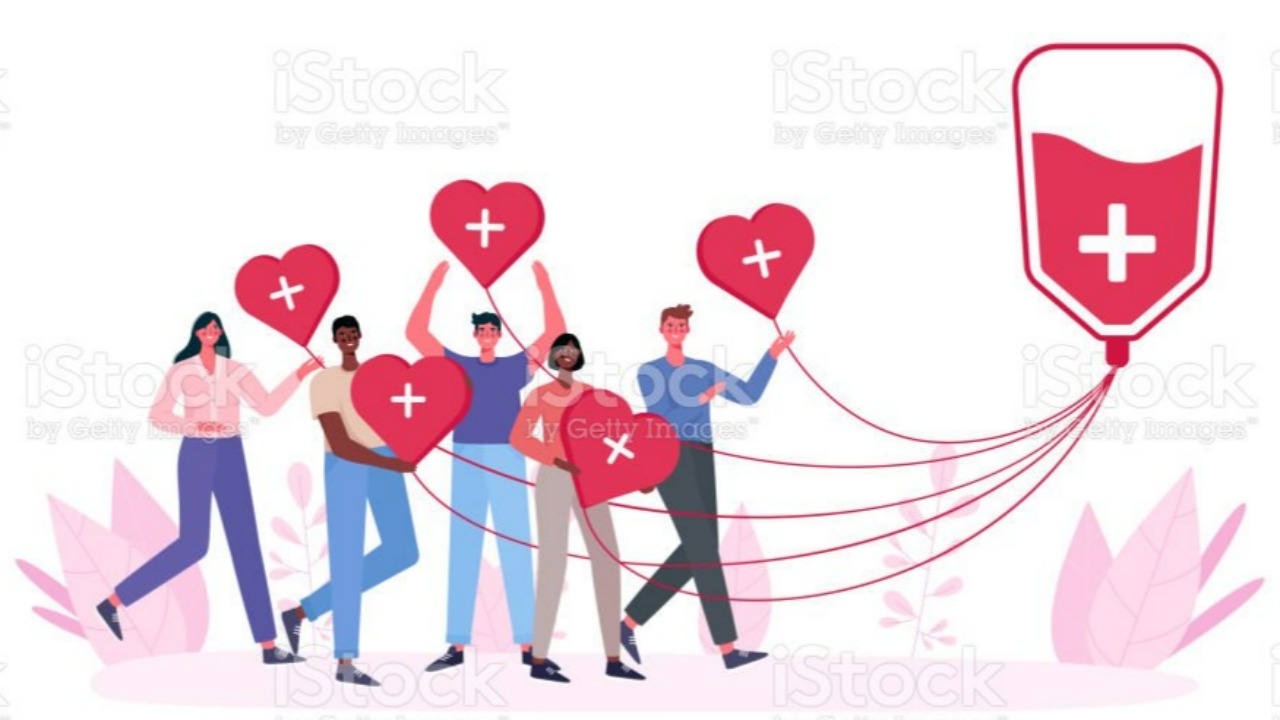 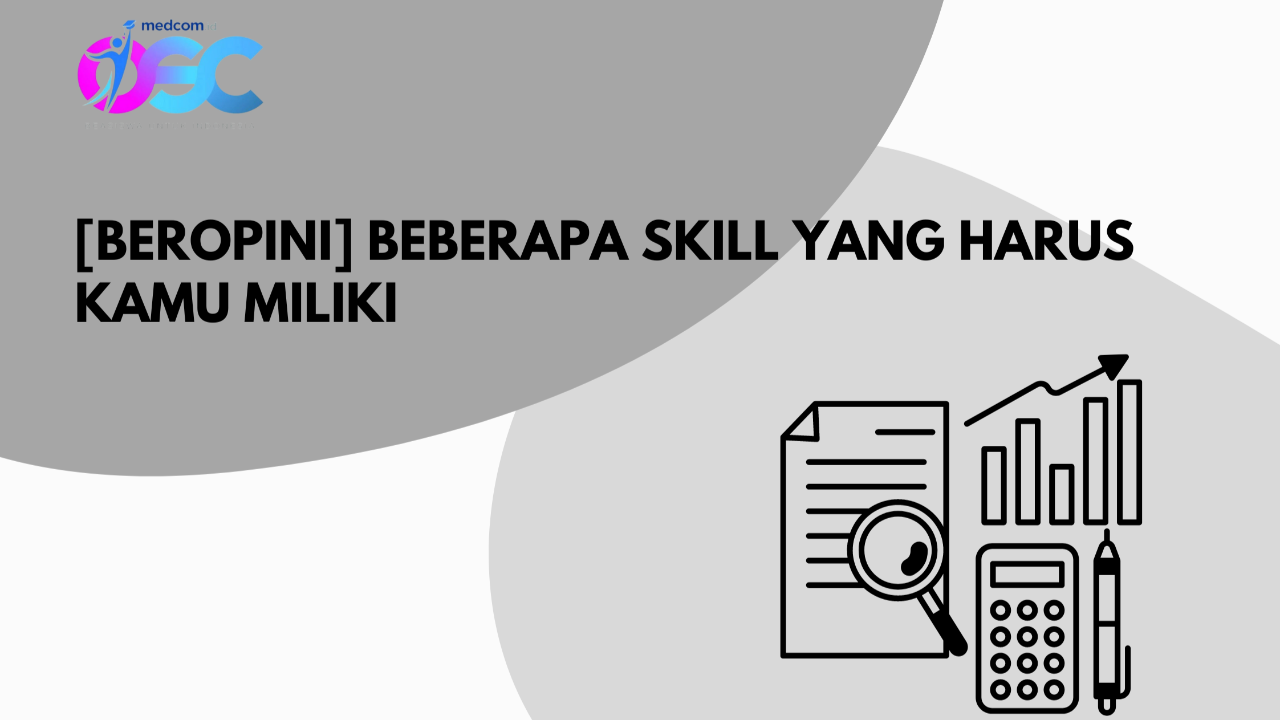 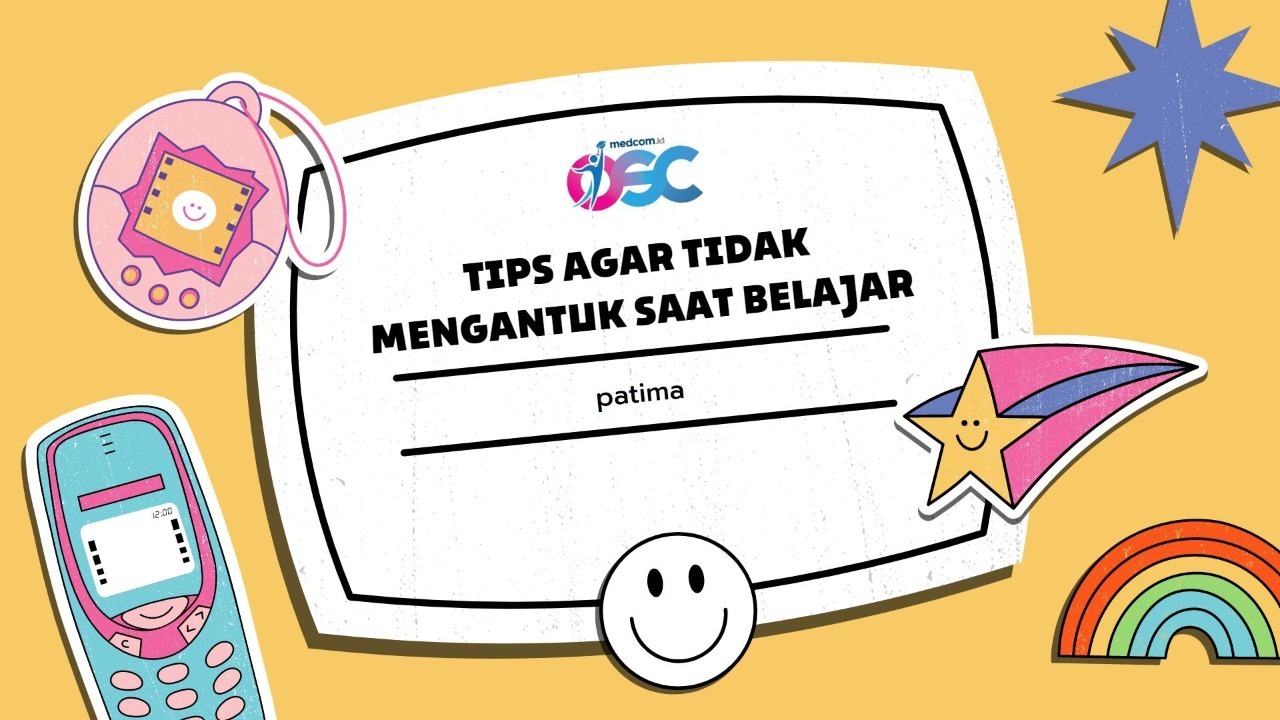 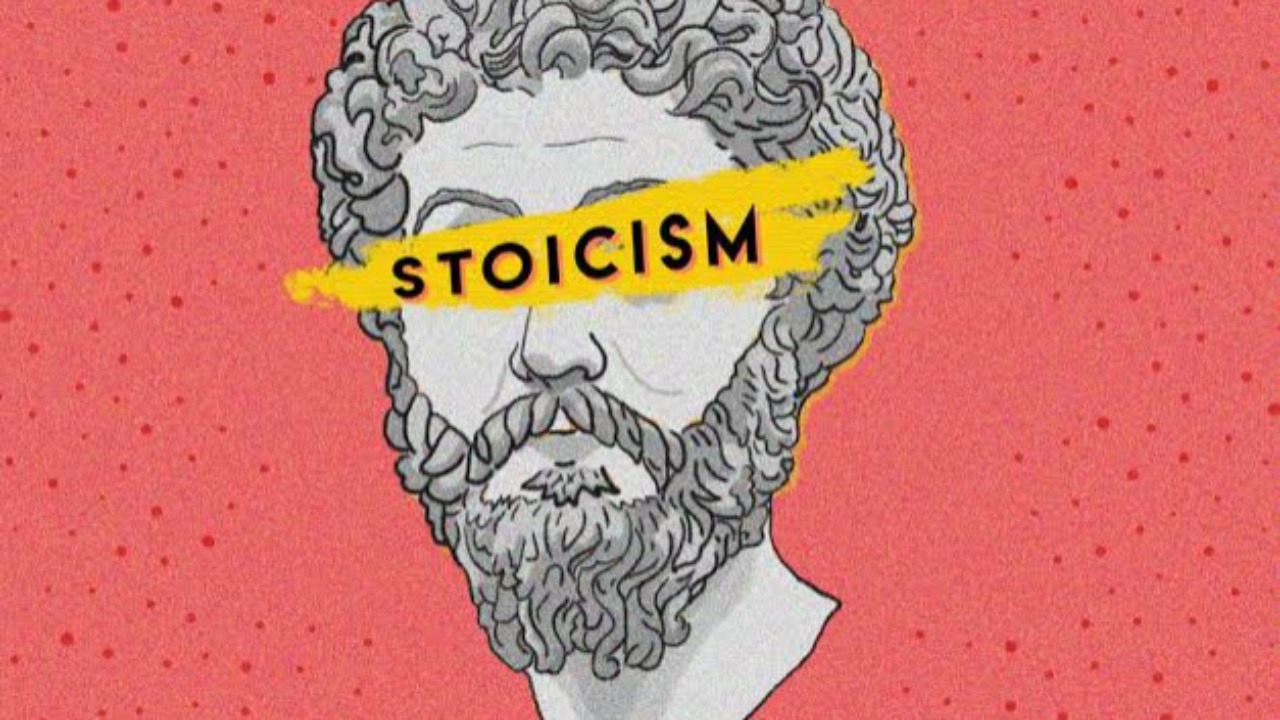